A platform and app for interactive experiences with audio drama character

Locandy has developed a so called mixed reality media player, with which for example, digital theme trails can be created. It consists of a digital web-platform with a mixed reality media editor. Part of this system is also the Locandy-app, which works both on android and iOS.

These elements allow interactive and location-dependent media to be created, organised and delivered. It leads users to very specific locations, where they can then access this media via their smartphones. This creates a mixed reality for the users, because they consume the digital media on the one hand and physically go to certain places on the other hand.

Each multimedia guide is created specifically for the customer and the area of use. There are a variety of variable components for the content and the game mechanism available.

The range finder shows the distance to the station in metres. 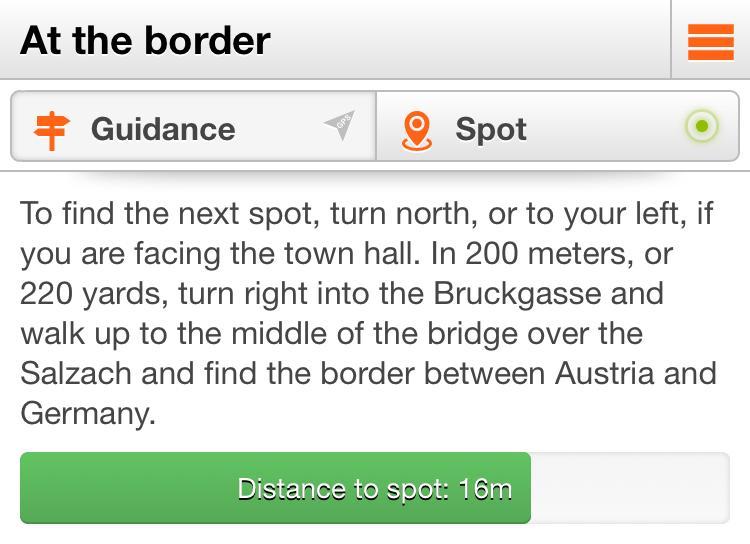 The directional arrow always shows the air-line distance to the next station. 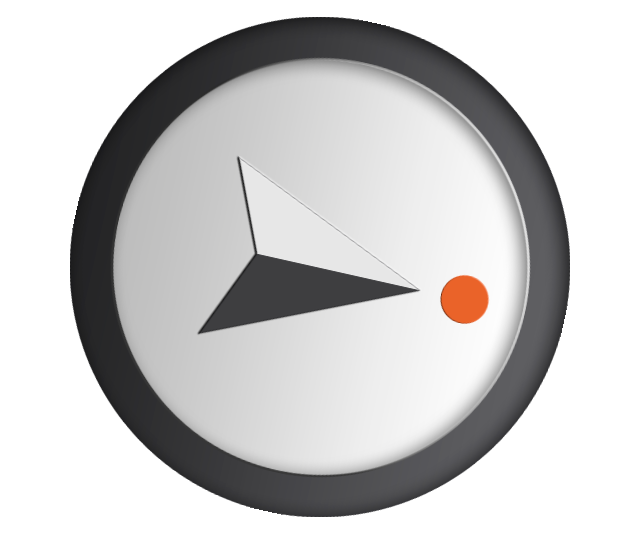 The compass points towards the magnetic north pole. 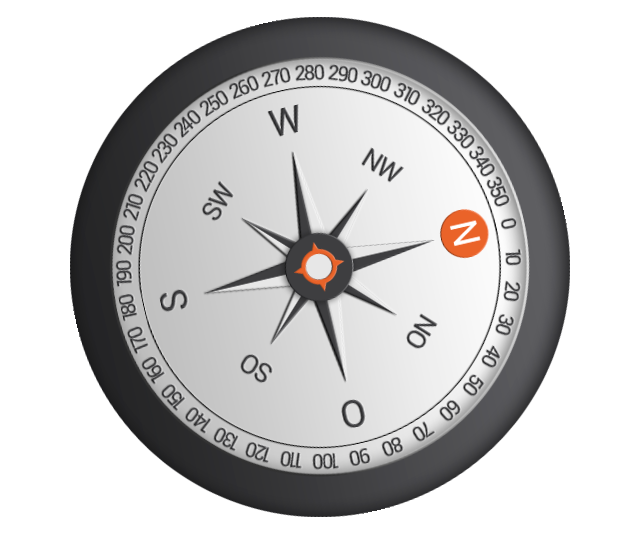 On the route, maps can be used as pictures or the plugin ‘show maps’ (the blue button) can be used. The latter forwards the user to Android or Iphone maps, where the station is displayed. 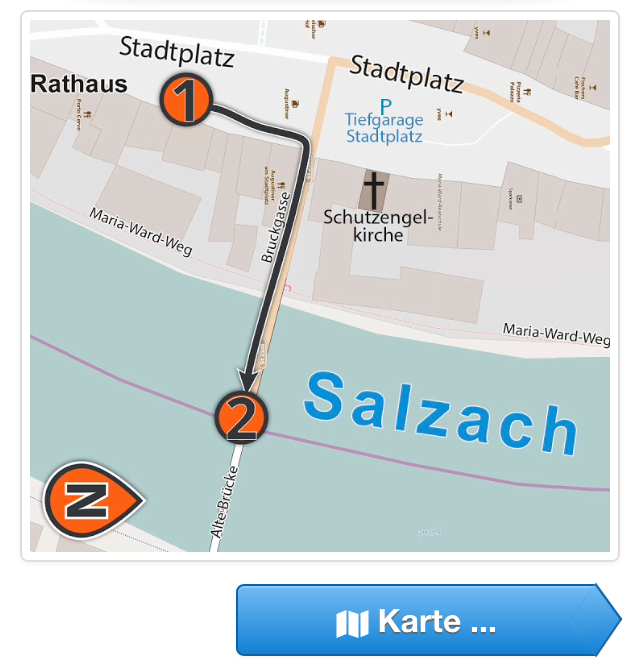 With this plugin external websites can be opened. 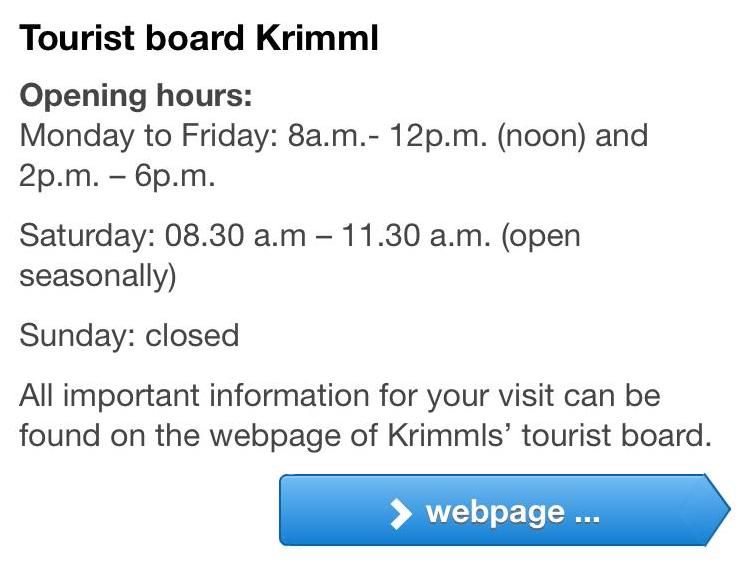 Audio files can be added to a quest with this plugin. 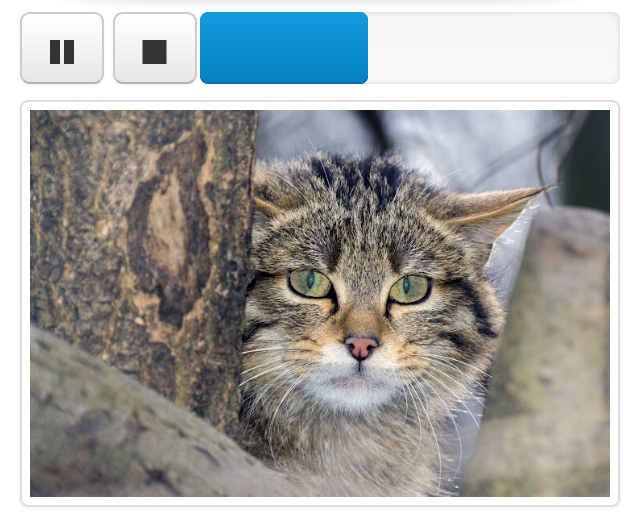 Short films can be added with the video plugin.

With the text plugin any texts can be added into the quest, like hints, directions etc. 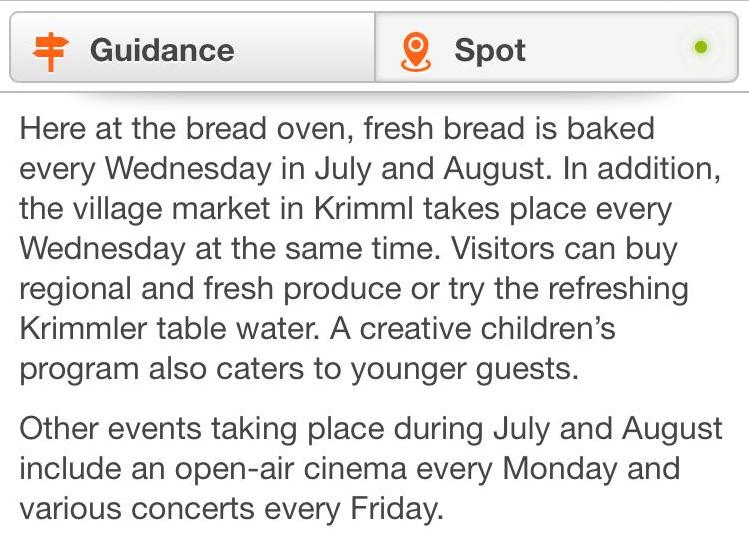 Submenus can be used to access in-depth information or to tell stories at a station. 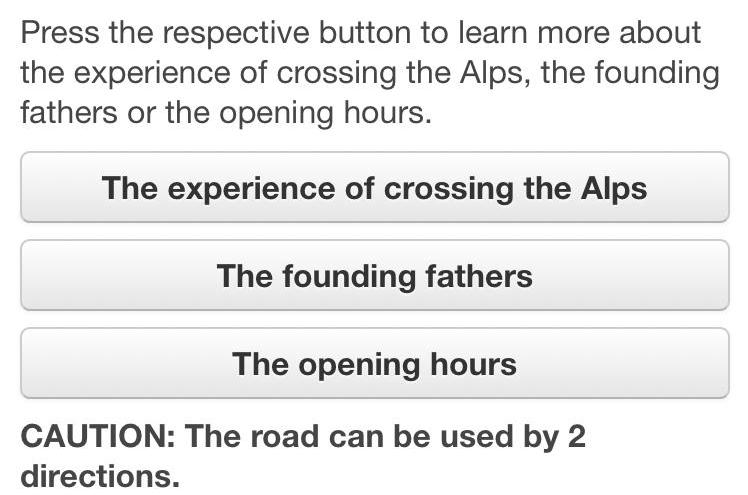 The plugin Text-matching allows to look for specific words or numbers. 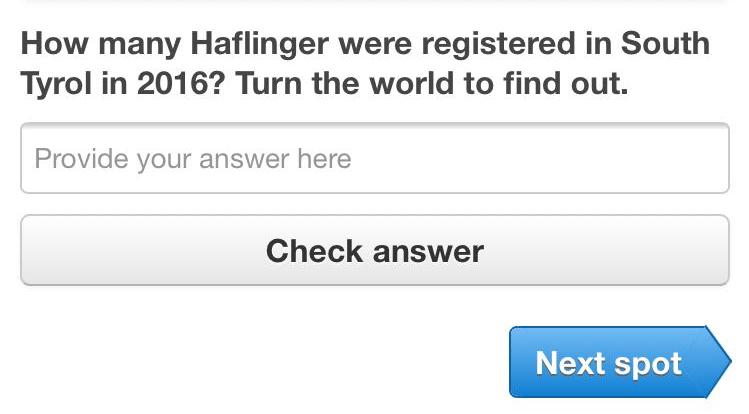 Inventories are game items which the authors can use in quests. There are no limits to the imagination. For example, the player has to pick up a key in the first station to be able to open a door in the third station. 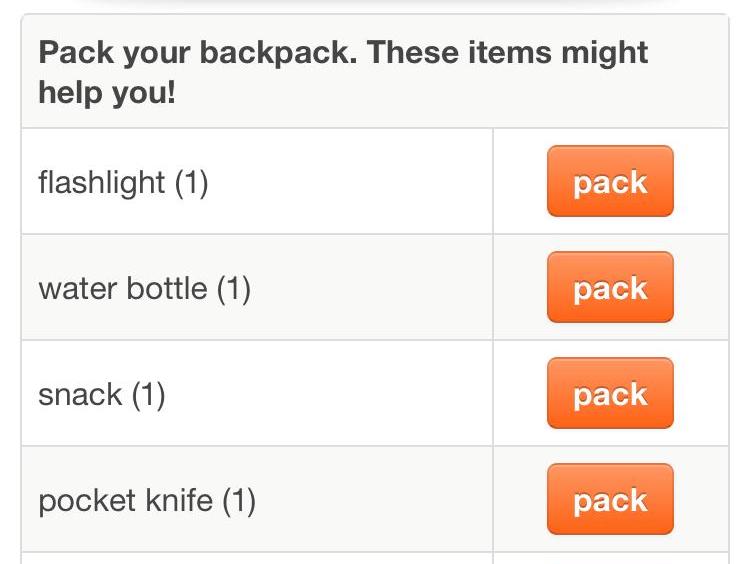 Pictures can hide elements that the user has to search for. By tapping these elements reactions can be triggered. 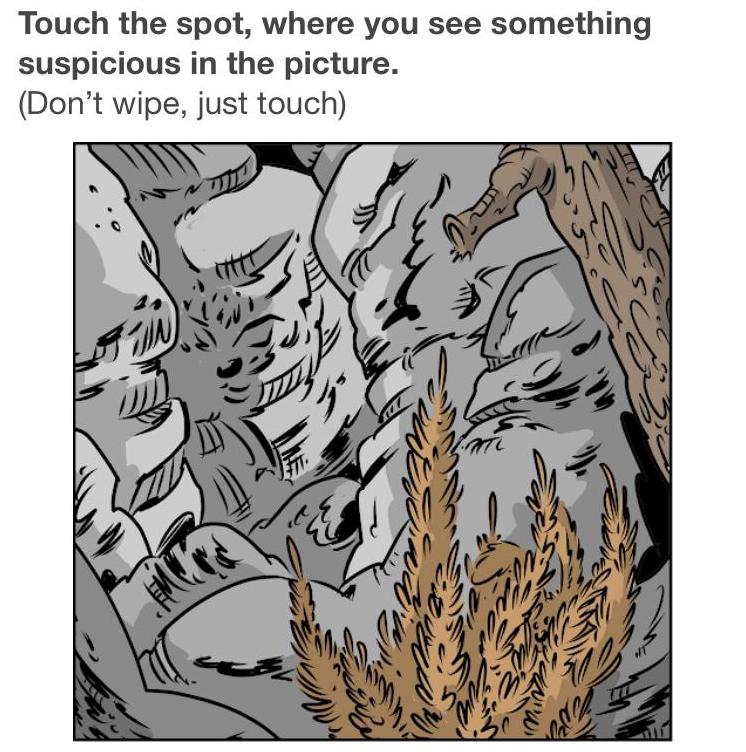 There is only one right answer with multiple-choice-questions. Each answer, be it correct or wrong can trigger a reaction. 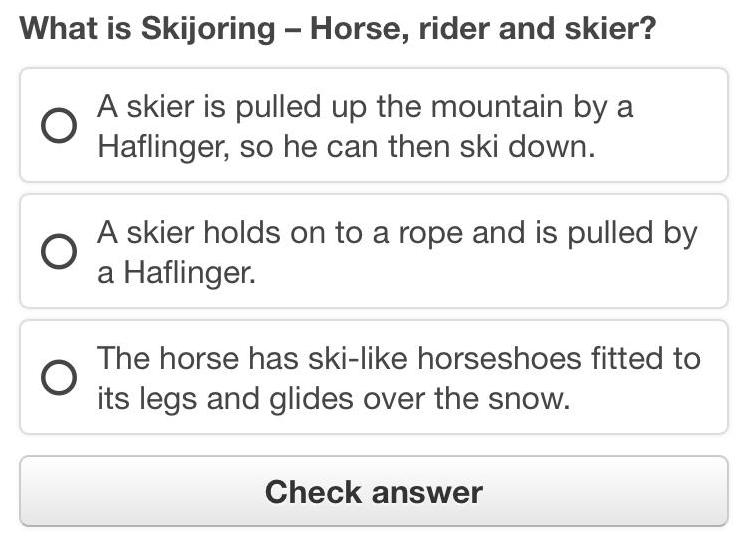 Different types of picture puzzles can be used, like labyrinths, number riddles or word puzzles. 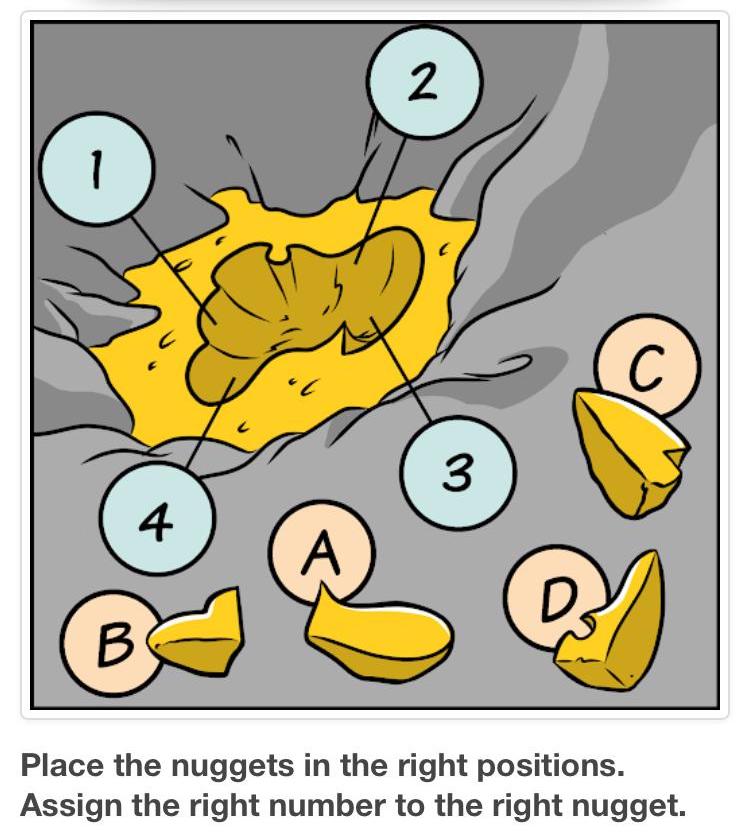 Any variables can be set in any game. The authors can choose these variables themselves. For each variable, a value is set at the beginning, which can be changed during the game. Variables can be compared in the game with a value to trigger effects. It is always a “if a, then b comparison”.

To reward users, results can be awarded. The author sets a variable that he can name at will – points, gold coins, gnomes etc. During the game, this variable can then be changed by reactions. For example, an author can set the variable silver coin, and then decide how many silver coins the player receives for a correct answer or how many he loses, for example, if he answers a question incorrectly.

Virtual badges can be awarded during a quest. The authors can decide when and under which circumstances a user receives such a badge. Usually players who complete all tasks are awarded badges. Registered users of the Locandy app can collect badges, as they are saved to their account. 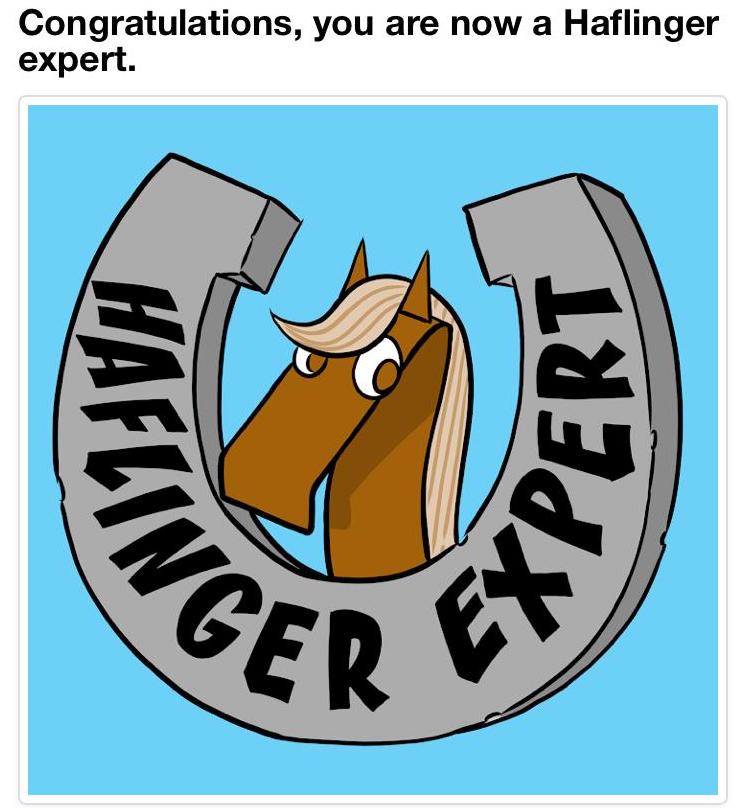 With QR codes quests or stations can be accessed and opened. Try scanning this QR code right here: 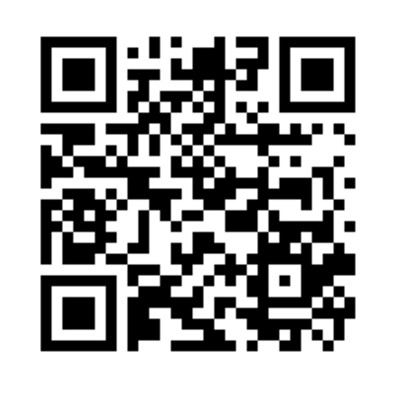 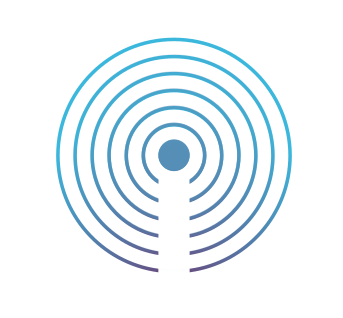 With Bluetooth Low Energy, the smartphone can communicate with its surroundings, which allows the user to – for example – turn on a light or open a door using their mobile phone. 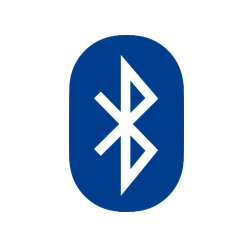 Via GPS tracking relevant information can be consumed directly on site. 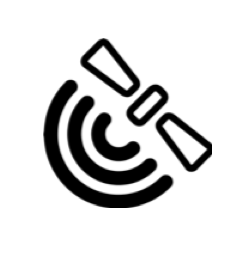